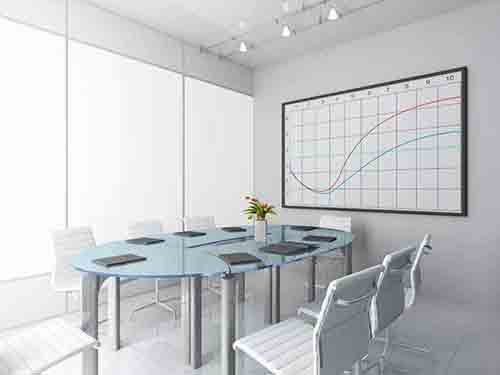 How Medications Help with Addiction Treatment 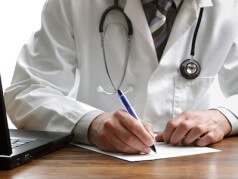 Medication can make it easier for recovering addicts to stay sober.

Many people trying to give up drugs or alcohol relapse because they can’t cope with withdrawal symptoms.

"Certain medications can mimic the effects of addictive drugs, which relieves withdrawal symptoms and cravings."

Medications for addiction treatment may be prescribed as part of an inpatient or outpatient rehab program. Doctors may adjust dosages during the course of treatment to ensure that addicted people have the best chance of achieving sobriety.

During the initial stages of recovery, the body must rid itself of drugs. This is called the detox period. Detox can last several days to several weeks depending on the drug.

Coping with withdrawal symptoms is often the most challenging part of detox. During detox, former drug users experience many uncomfortable symptoms. Some of these may include:

Different medications are used to treat different withdrawal symptoms. Some of the drugs that physicians prescribe in detox include:

"The severity of withdrawal symptoms varies based on past drug use. Those who were taking drugs in high doses for an extended time have the worst symptoms."

Detoxing from alcohol or benzodiazepines like Valium or Xanax can be deadly, so people with these addictions should never quit “cold turkey.” Withdrawals from other drugs aren’t always life-threatening, but complications can still arise. Medical help ensures safety and success in detox.

If you are suffering from an addiction, talk to someone who can help now.

Abusing alcohol on a regular basis for a long time can prolong withdrawal symptoms, lasting anywhere from weeks to months. This phenomenon is called prolonged or post-acute withdrawal syndrome (PAWS).

Maintenance therapy can relieve PAWS and may also curb cravings or make the user unable to stomach alcohol. These medications usually come as a tablet that patients take each day.

Medications for alcohol addiction include:

Opiates include heroin, morphine and narcotic painkillers like Oxycontin. Medications for opiate and heroin treatment ease cravings and withdrawal symptoms. These medications are usually provided in tablet form on a daily basis.

Some people experience heroin and opiate withdrawal for as little as a week. Others may have long-term withdrawal symptoms. The symptoms of withdrawal can last for months or years in some cases. Long-term replacement medications can stop cravings and PAWS. Former users can typically take medications for as long as necessary.

Addiction medications for heroin and painkillers include:

Some people choose to detox on their own. This is not only harder, but also more dangerous than detoxing with a doctor. Medical detox is the best way to get sober in a safe, comfortable environment. For those addicted to alcohol or benzos, medical detox is a must.

"A supervised detox is the first step to treating any type of addiction."

A supervised detox can alleviate health issues. Physicians track the patient’s heart rate, temperature, breathing rate and fluid levels. Physicians help relieve any discomfort the patient may be feeling. They also adjust any medication doses according to the patient’s needs and make long-term plans for medication.

Those with separate health issues should also seek medical detox. Withdrawals can complicate problems like high blood pressure. A physician can prevent any issues.

Detox is often a part of inpatient rehabs. In most cases, inpatient rehab takes 30 to 90 days. The first week consists of closely observed detox. Rehab includes other treatments, such as behavioral therapy, to make recovery more successful.

If you or a loved one needs help getting sober, find a rehab with medical detox now.